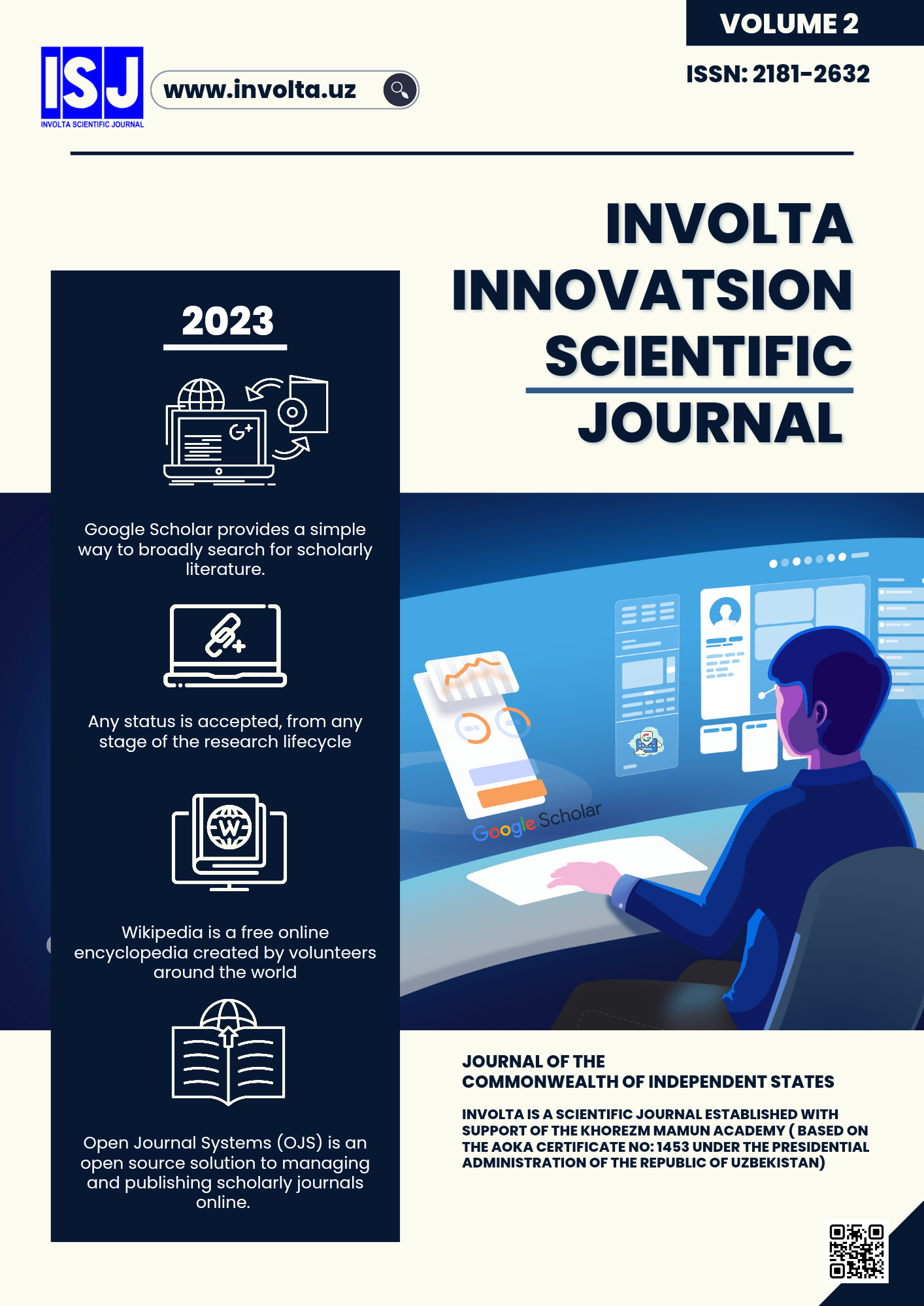 At the end of the XIX century, a new force gradually matured in the depths of Turkestan society, which was destined to play an extremely important role in the socio-political life of the region. This powerful social force was represented by local progressive intellectuals united in a movement known as Jadidism (from the Arabic word "jadid" - "new, new"). The most important impetus for the emergence and development of Jadidism in Turkestan was two factors: internal and external. The first factor is the colonial and anti-national policy of tsarism carried out in the province. The second is the reform processes taking place during this period in Turkey, Egypt and other Eastern countries. 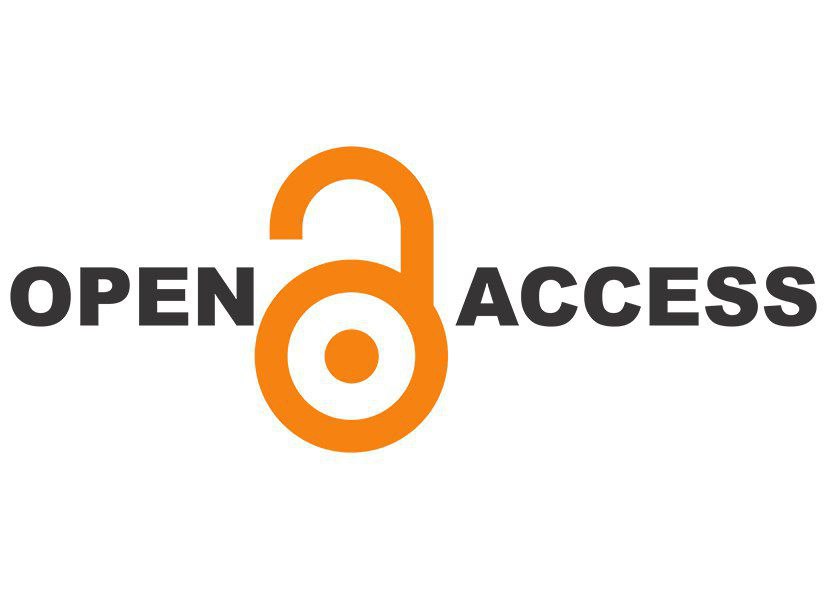